UFC - Ultimate Fighting Championship
Opublikowany 31 mar 2021
UFC bantamweight champion Aljamain Sterling joins Jim and Matt to kick off the show (2:15). He talks all things related to his controversial DQ win against Petr Yan to win the bantamweight belt, including what went through his mind immediately after the illegal knee that ended the bout and the smack talk his Twitter mentions bring up the most. He also gives an update on a potential timetable for the rematch with Yan (post-surgery?) and explains what he thinks will be different next time they face off in the Octagon.

Then (39:31), Miranda Maverick joins the show after her win against Gillian Robertson on the main card of UFC 260 on Saturday. Before she puts the flyweight division on blast and makes some major callouts, Miranda describes the ways working on a farm in Missouri has prepared her for the UFC (despite the bees and bucking horses) and she explains what she plans on doing with her Ph. D. in Industrial Occupational Psychology. 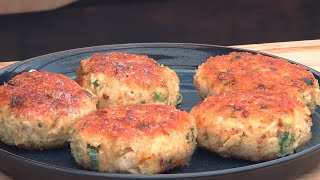 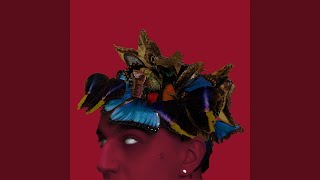 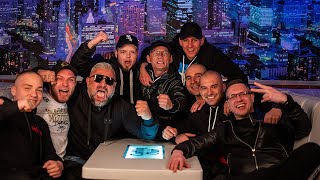 BEFORE and AFTER Fighting Israel Adesanya
Motivedia - MMA
wyświetleń 2,4M
13:54